Scott is President of UAS, a national provider of integrated security services, which protects more than $15 Billion in commercial and residential assets. Since its founding in 1972, UAS has provided various services to its clients including comprehensive security analyses as well as specific offerings including burglar and fire alarm protection, access control and closed circuit TV (CCTV) monitoring.

Scott is a recognized security industry leader in developing successful new business models for introducing and implementing new technology products and services in the security alarm industry. Specifically, Scott created the UAS National Accounts Division from scratch and since its inception in 1989, Scott has grown the business unit substantially by leveraging its unique centralized management structure. Additionally, under Scott's leadership, the UAS National Accounts Division has developed strategic business relationships by targeting a wide variety of vertical markets including: food service providers, convenience stores and retailers.

Scott is a board member of The Constitutional Walking Tour of Philadelphia and former Chairman of Valley Forge Educational Services https://www.vfes.net.  Additionally, Scott was a co-founder of Catavault and served on its Advisory Board. Scott is credited with being a principal inventor of the United States Patent Number 7,155,739 entitled, "Method and system for secure registration, storage, management and linkage of personal authentication credentials data over a network."

Scott is also very active in his local community. Scott coaches youth ice hockey in his hometown.  Scott studied at Villanova University and earned a Master of Science degree in Organizational Dynamics from the University of Pennsylvania. Scott and his family reside in Bryn Mawr, Pennsylvania. 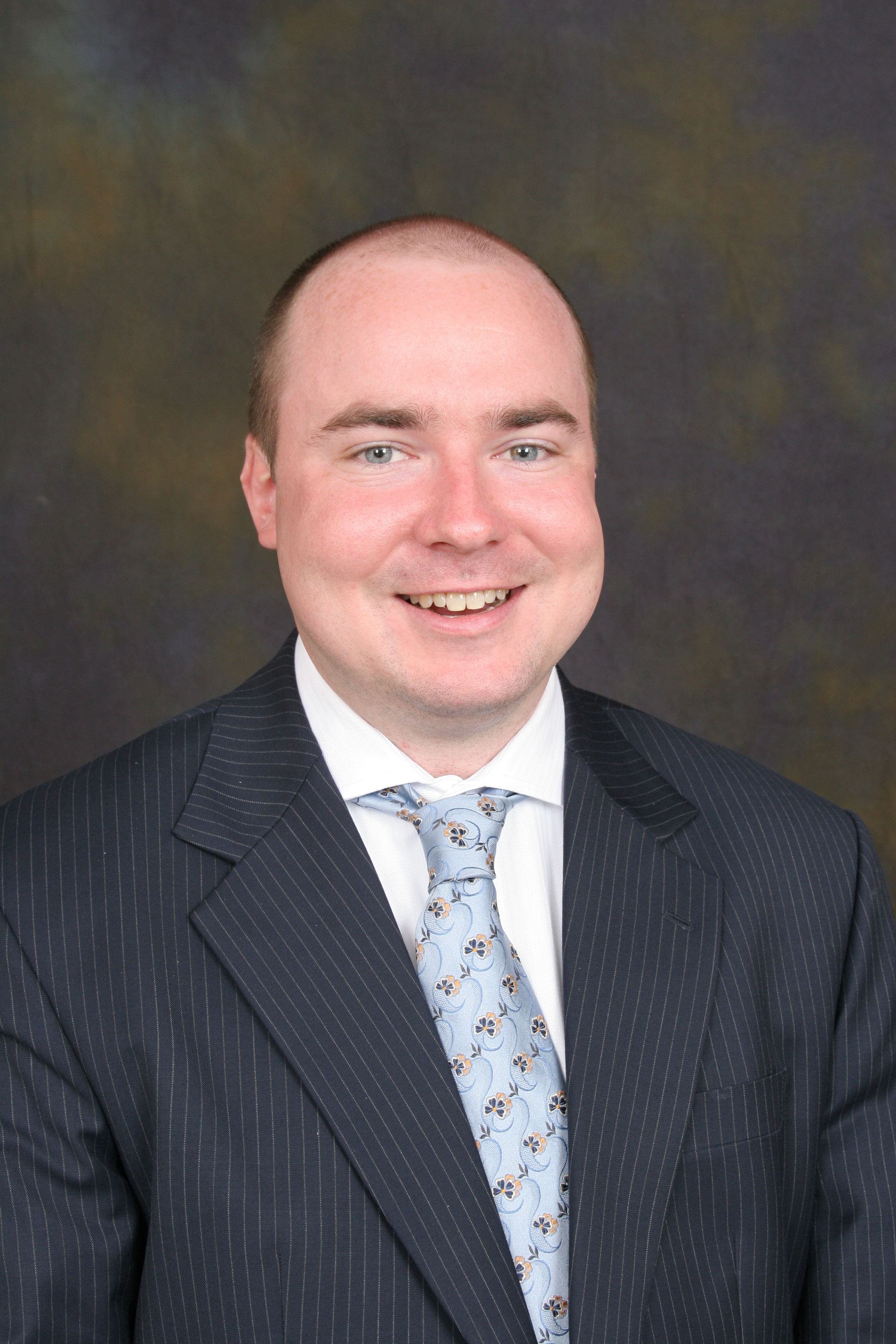 Brian Duffy is the President of ElectronicSecurity for Per Mar Security Services in Davenport, IA. Founded in 1953 by Brian's grandparents, John and Eleanor Duffy, Brian and his brother Brad are now the 3rd generation of Duffy family leadership, recently taking over from their father,Michael Duffy. Per Mar Security is the largest, full service security provider in the Midwest, serving over 43,000 customers in 7 states and employing over 2500 people.

Brian graduated from University of Notre Dame with a Bachelor of Arts in Economics in 2009 and then began his career with Capital One Financial in Richmond, Virginia. He began his full-time career with Per Mar as a General Manager in the Cedar Rapids market in July of 2012, and then increased his responsibility in July of 2013 leading both the Quad Cities and Cedar Rapids branch offices. He was appointed Vice President and Managing Director of the Electronic Security Division in August, 2014 and became President in December of 2014.

Brian is an active member of numerous Security associations locally and nationally. He is a member of the Iowa YPO, and is alos active in organizations in the Cedar Rapids and Quad Cities areas, including the North Scott Rotary Club and Notre Dame Club of the Quad Cities. 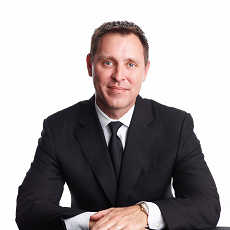 Mike is the President of Security Equipment Inc (SEi) headquartered in Omaha, Ne. with branch offices serving the Midwest. Mike has been with SEI since 1994 and has held many different positions in the company.  Mike serves on the board for the Central Station Alarm Association and the Heart Ministry Center, which is a food pantry and clothing shelter for the needy in Omaha.  Mike and his wife, Lisa, have two kids Shea (2005) and Colton (2007) to keep them busy at home. In his spare time Mike enjoys reading, golfing and hunting.

Stanley Oppenheim is a nationally known figure in the alarm industry for over 45 years holding numerous leadership positions. Mr. Oppenheim presently serves on the Board of Directors of the Central Station Alarm Association. Mr. Oppenheim was instrumental in the inception of the NTS and he additionally held many roles at the ESA including National Vice President. Presently Mr. Oppenheim serves on several UL advisory committees, the Alarm Industry Communications Committee and is recognized nationally as an authority on the protection of high risk locations. His alarm company DGA Security Systems in New York City has more UL Central Station Certificates in force than any other company.  Mr. Oppenheim has received many industry awards and recognitions, among them the CSAA Presidents award and in 2009, the Lott award, the CSAA's highest honor. 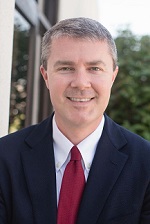 Alan serves as President of Gillmore Security Systems, a third-generation family business headquartered in Cleveland, Ohio. Alan joined Gillmore Security in 2002 and has worked in many capacities including sales, operations and executive leadership. Alan's current role as President focuses him on strategic design and implementation, enterprise control and acquistion initiatives.

Alan graduated from Miami University in 2000 with his B.S. in Business and a minor in International Business. After graduating, Alan went on to join McDonald Investments as an analyst focused on marketing investment banking products to the financial sponsor community. In 2002 Alan left McDonald to join his family's business, Gillmore Security. After four years of developing direct sales experience, Alan returned for his MBA from the Weatherhead School fo Management with concentrations in Strategy and Finance.

Alan has appeared and has been quoted in several national and local publications like Crain's Cleveland Business, Inside Business Magazine, Smart Business and Security Systems News for his knowledge about the security industry. He has also received SSN's 20 under 40 award, the Smart Business Northeast Ohio Smart 50 Award and has been featured in the Inside Business One to Watch column. Alan currently serves on the Board of Directors for The Monitoring Association (Treasurer) as well as the NetOne Corporation and serves on the Board of Advisors for Acroment Technologies and Habitec Security. 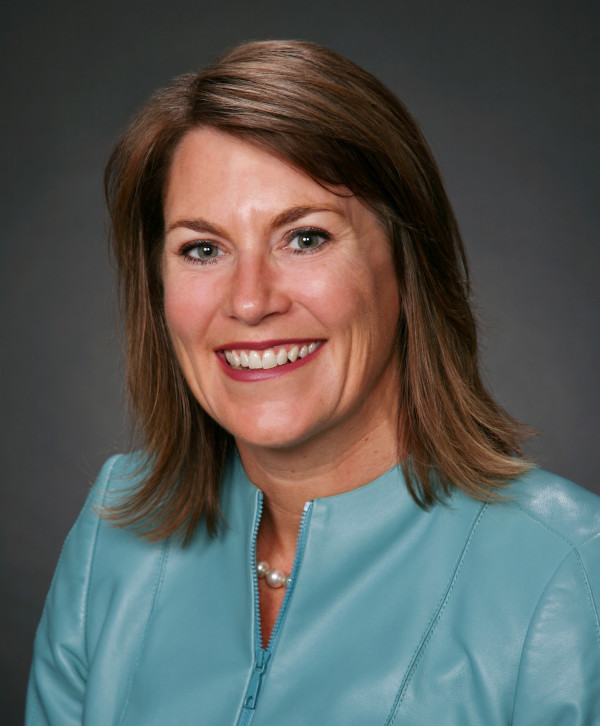 In 2010 Shannon was named a 20 under 40 in SSN Magazine for the security industry.

In 2014 she received the Presidential Special Recognition Award for her work with the Membership Committee for the Central Station Alarm Association.  (Now known as TMA)

In 2019 she received the Business Leader Award from the Seattle Commission for People with DisAbilities. 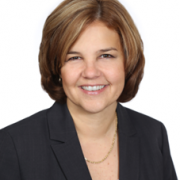 Ms. Petrow has held leadership positions in the Pennsylvania Burglar and Fire Alarm Association (PBFAA); Electronic Security Association (ESA); The Monitoring Association (TMA), formerly the Central Station Alarm Association (CSAA), executive committee; and is the past President of TMA International.  She is involved with the Association of Public-Safety Communications Officials – International (APCO), and received its President’s Award in 2009 for her outstanding contributions to the electronic transmission of signals between central stations and 911 dispatch centers.  In 2014, she was presented with an Ernst & Young (EY) Entrepreneur Of The Year™ Award in the Western Pennsylvania and West Virginia program.

In 2006, she graduated from the prestigious Harvard Business School's Advanced Management Program.